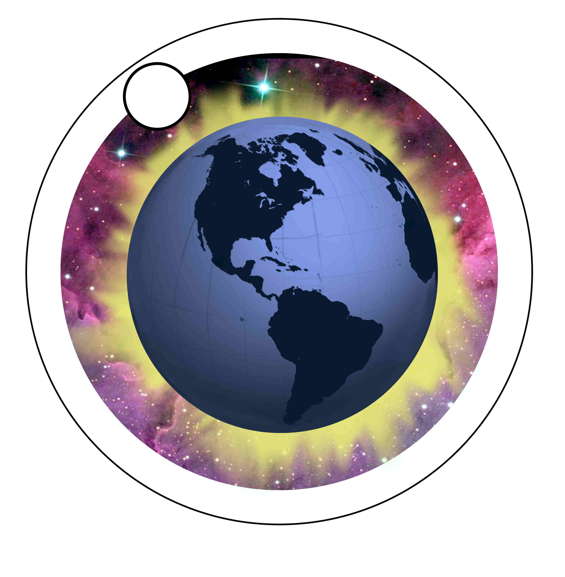 This is the third in a series of articles introducing The Strange. You can read the first one here.

Earth is the third planet from the sun. Humans are still emerging from a relatively recent evolutionary “Great Leap Forward” to become the intelligent masters of their world. Though relics of their hominid past yet stain their psyche, humans have made great strides culturally. They might one day become a species capable of interplanetary civilization…

If not for the danger of the Strange and the recursions Earth has seeded into it.

Only a tiny percentage of Earth’s population is quickened (and thus have abilities beyond the normal), and an even smaller number know about the Strange. The truth is dangerous and devastating, and so far at least, the organizations that monitor or exploit the dark energy network find it in their best interest to keep it a secret.

Except for those amazing secrets, Earth of The Strange is just like our real world Earth. Though PCs may be exploring the crypts of soulshorn in the recursion of Ardeyn or fighting spore worms in the recursion of Ruk, on Earth most people go to work every day, pay their bills, watch TV, and probably absorb themselves in a hobby or two, such as in your case, the occasional tabletop roleplaying game. So you already know what it’s like to live on Earth. You live it every day, and you know how the calendar works, the basics of world geography, some history, and so on. You might even be up on current events and watch football (Americans call it soccer, but regardless we all know the World Cup is happening as I write this).

Of the organizations who know about the Strange, the most cohesive and active groups on Earth include the Estate and OSR.

The Estate employs operatives (usually, the PCs) to explore recursions, defend Earth, and create conditions to keep Earth safe from creatures that leak from recursions up to Earth. The Estate is careful to keep its actual motivations and activities a closely guarded secret. To the world at large, the Estate is a philanthropic institute interested in funding research in several scientific fields of inquiry, and is best known for the yearly scientific awards they give, called Morrison Fellowship Prizes. Researching those prizes is actually a great way for the Estate to learn about events around the world that stretch the normal.

PCs could also be OSR agents instead of Estate operatives (or freelance recursors).

The Office of Strategic Recursion is a secret agency of the USA that has ties to governments around the globe. Like other agencies that thrive without possessing any “official” existence, OSR is funded through misleading accounting, misdirection of seized funds, and other less palatable sources. Imagining the existence of such departments usually falls to conspiracy nuts, but when it comes to OSR, they wouldn’t be wrong. The fact that OSR agents employ black suits and use cyphers only provides more fuel for conspiracy forums and late-night talk shows.

OSR is well aware of recursions. It monitors groups like the Estate. In fact, it’s a policy of the OSR to feed the Estate leads on a regular basis to foster the belief that OSR is on the same side.

The truth is, OSR isn’t working for the same goals. Sure, OSR will put down a rogue dragon from Ardeyn or deal with a Karum-aimed paradox trying to set fire to Washington, D.C. But its ultimate policy goal is to discover ways that elements of the Strange can be weaponized for use on Earth.

Fallout from recursions is what the Estate and OSR spend most of their time dealing with. Recursions are unique but limited worlds hosted in the dark energy network of the Strange. Each recursion has its own laws of science, super-science, or even magic, which means that amazing things can occur within a recursion that could never happen on Earth.

Many recursions were seeded into the network by the creative resonance of pure imagination (so called “fictional leakage”), and over time these recursions have matured into places that are quite real. In some recursions, fairy creatures hang the stars at night, in others monstrous evil sleeps beneath the waves, while in others, Native American gods still wander.

Among the many recursions created by fictional leakage there are a few created by conscious design, including the sorcerous land of Ardeyn and the shipwrecked recursion of Ruk.

All told, hundreds of recursions speckle the dark energy web around Earth. Each recursion is a place of wonder, adventure, danger, and opportunity for those who can travel to them, explore them, or even create them.

And here’s the wonderful thing; as player characters, you have the ability to travel into recursions, using a process called translation. Who knows how many recursions have been seeded around Earth? The only way to know is to begin exploring!