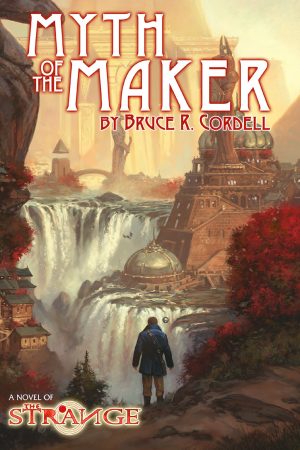 A world, it turns out, in orbit of our own. Hidden in the dark recesses of a nether dimension called The Strange. A dimension that hosts countless other micro-worlds, many copies—or recursions—of Earth itself.

Myth of the Maker is the first official novel set in the universe of The Strange, and is presented in this deluxe, limited hardcover edition. For a sneak preview, see author Bruce Cordell’s video of himself reading an excerpt from the novel! 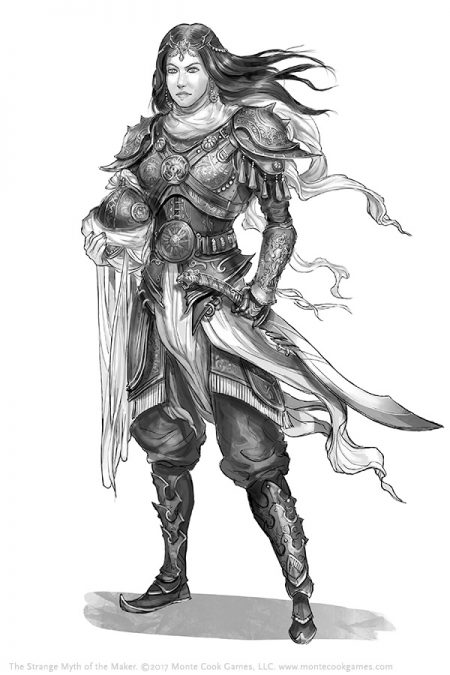 Myth of the Maker
By Bruce R. Cordell
Hardcover
$24.99