Master perilous new powers in a world that is dangerously askew!

In 2017, Oumuamua made headlines as the first interstellar object ever detected passing through our solar system. Everyone remembers that. A web search will tell you all about it. 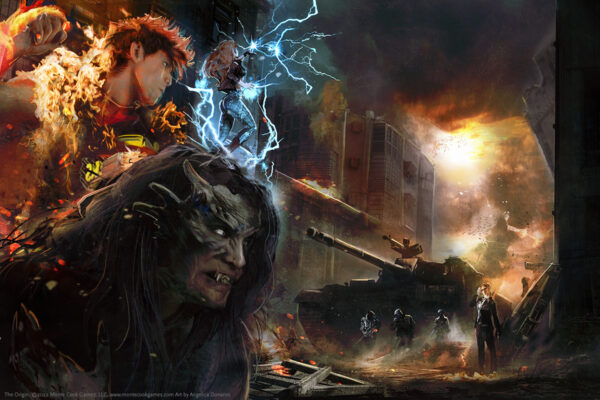 So why doesn’t anyone remember Nibiru? How it curved out of the night, its trajectory changing so rapidly that scientists could barely track it. How its arc altered, day by day, inexorably toward our own. How the skies blazed when it struck the Earth. How the seas boiled, and the cities burned.

Except the cities still stand, the sky is unburnt, and only an unlucky few of us have nightmares about Nibiru. Maybe we’re losing our minds. Sharing a delusion. And that newfound ability—to turn invisible, to read thoughts, to levitate—is just another shared delusion.

So why are we being hunted down? 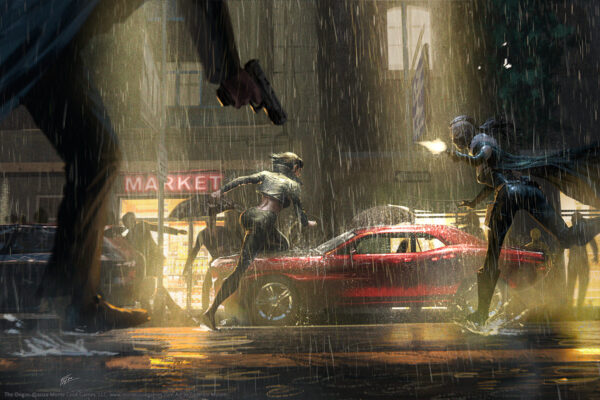 The Origin is a gritty and mysterious setting in which characters master emerging superpowers as they face nefarious groups, superpowered opponents, and dark forces somehow connected to memories of a world that met a different fate. The Origin includes: 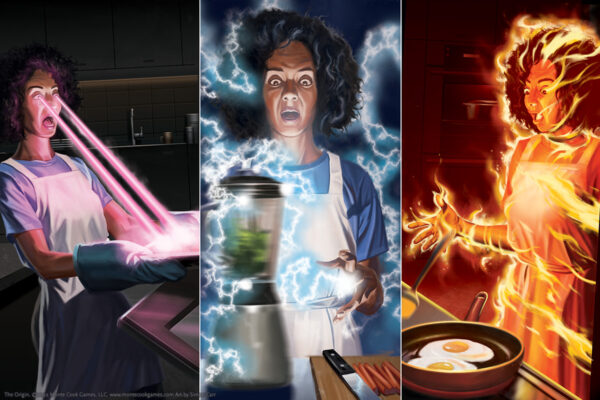 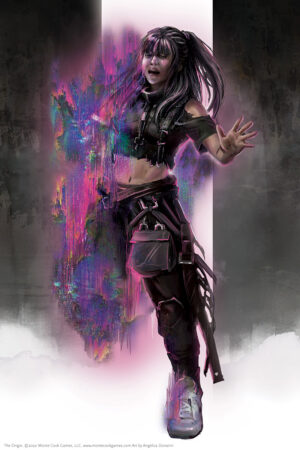