Eight dangerous adventure sites that connect to the datasphere

Inside a maze of steel and crystal pillars lurk demons and bladehounds from this world and beyond. Those who venture within to face these terrors—and survive—are blessed with strange protective enhancements.

Seven huge boulders float, nearly imperceptible, a mile above the earth. Legend says ancient gods put them there, to guard against enemies among the stars. Are the cruel, stone-armored creatures that fall randomly from the sky among those enemies?

A massive ribcage rises from the ground near a giant weathered skull. Creatures in the area—from simple insects to terrifying abhumans—grow to monstrous proportions. Courageous adventurers who enter these ancient bones might find the cause of this rampant growth and perhaps discover many other secrets! 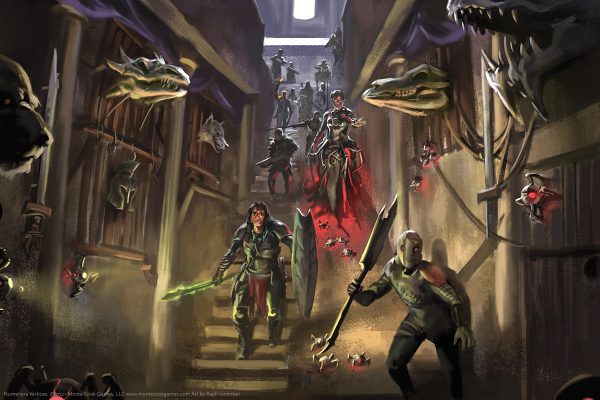 Explore and discover mysteries and dangers within these and other sites, and place your own adventures within their rich and intriguing settings. Find the vertice to the datasphere within each ruin to unlock that strange realm and expand your campaign’s horizons with transit points to new areas of the Ninth World. 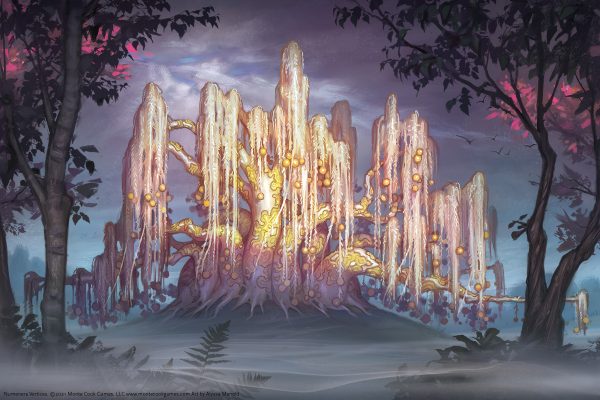 Complement this book with Voices of the Datasphere to explore the information network that surrounds and permeates the world, and further expand the sites within Vertices using the Ruin Deck or the Ruin Mapping Engine in Jade Colossus: Ruins of the Prior Worlds. 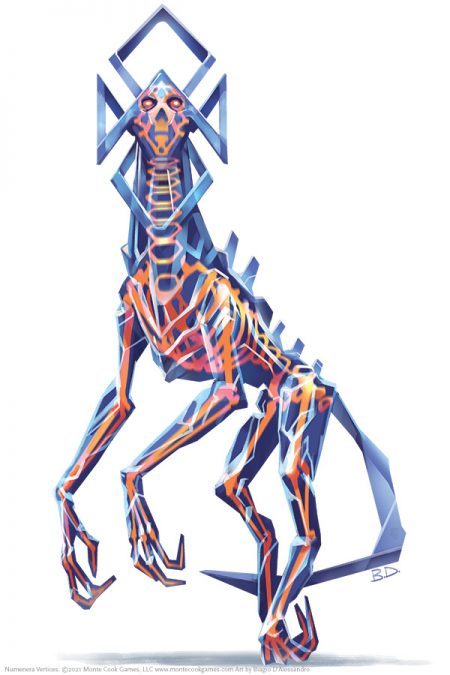