Jade Colossus Is Now Out! 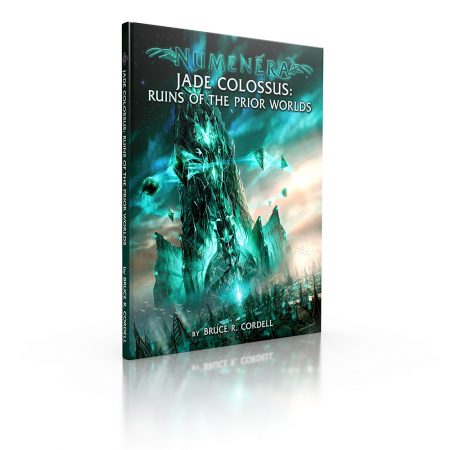 The wait is over: Jade Colossus: Ruins of the Prior Worlds is now out at the MCG Shop and finer game stores everywhere! Explore a mammoth ruin of the ancients (the titular Jade Colossus), or use the Numenera Ruin Mapping Engine to create prior-world sites of your own design, with all the weirdness and wonder of Numenera baked right in. This is the essential GM’s resource for adventure building, now available in hardcover and PDF.

And So Is Uh-Oh, Monsters! 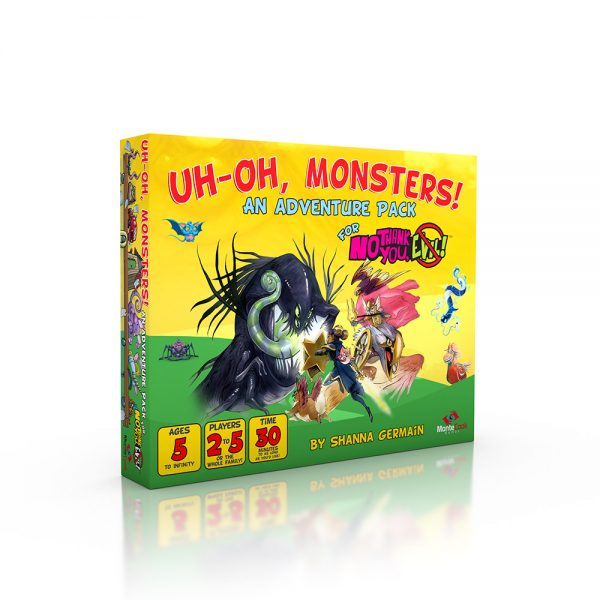 We have something for the littler gamers, too: Uh-Oh, Monsters!, an expansion for No Thank You, Evil!, also came out this week! (If you backed the Kickstarter, your redemption emails were sent last week. Check your MCG Shop account for your redemption coupons.) This boxed expansion gives you four complete adventures, almost fifty new creatures, sturdy cardboard standups, and loads of handouts.

Did You Catch The Bundle of Holding? 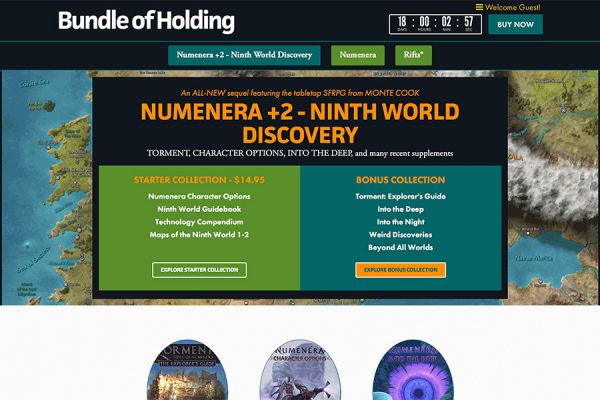 The Numenera Bundle of Holding deals only have a few days left. The prices on these PDF bundles are so awesome that they’re worth checking out even if you already have some of the titles. There are two great bundles featured now:

Seriously, these deals can’t be beat. But they also won’t wait—both Bundles of Holding come to an end in just a few days.

This Is the Last Cypher Chronicles Before Gen Con

Gen Con is almost upon us. The MCG staff depart our various homes on Monday and Tuesday, for over a week of travel, booth setup, and of course the Best Four Days of Gaming themselves. We hope to see you there, but in case you can’t make it, here are a few notes about MCG’s operations in the week to come:

Not making it to Gen Con this year, but keen to get in on one of our cool con adventures? Good news: The MCG Asset Team is running our Gen Con adventures next weekend, at game stores and other locations around the US and the world. You can find a store running Recursion GC-17 events on our Appearances page.

I beta tested #InvisibleSunRPG and all I can say is:@MonteCookGames made me fall in love again with tabletop RPGs.
Also, octopus umbrellas! pic.twitter.com/iu9DNmglL3 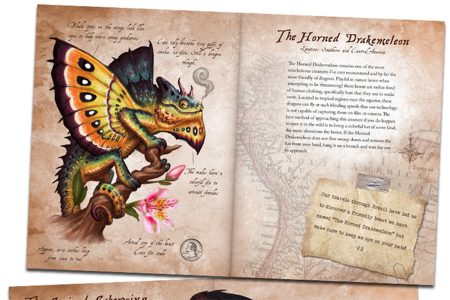 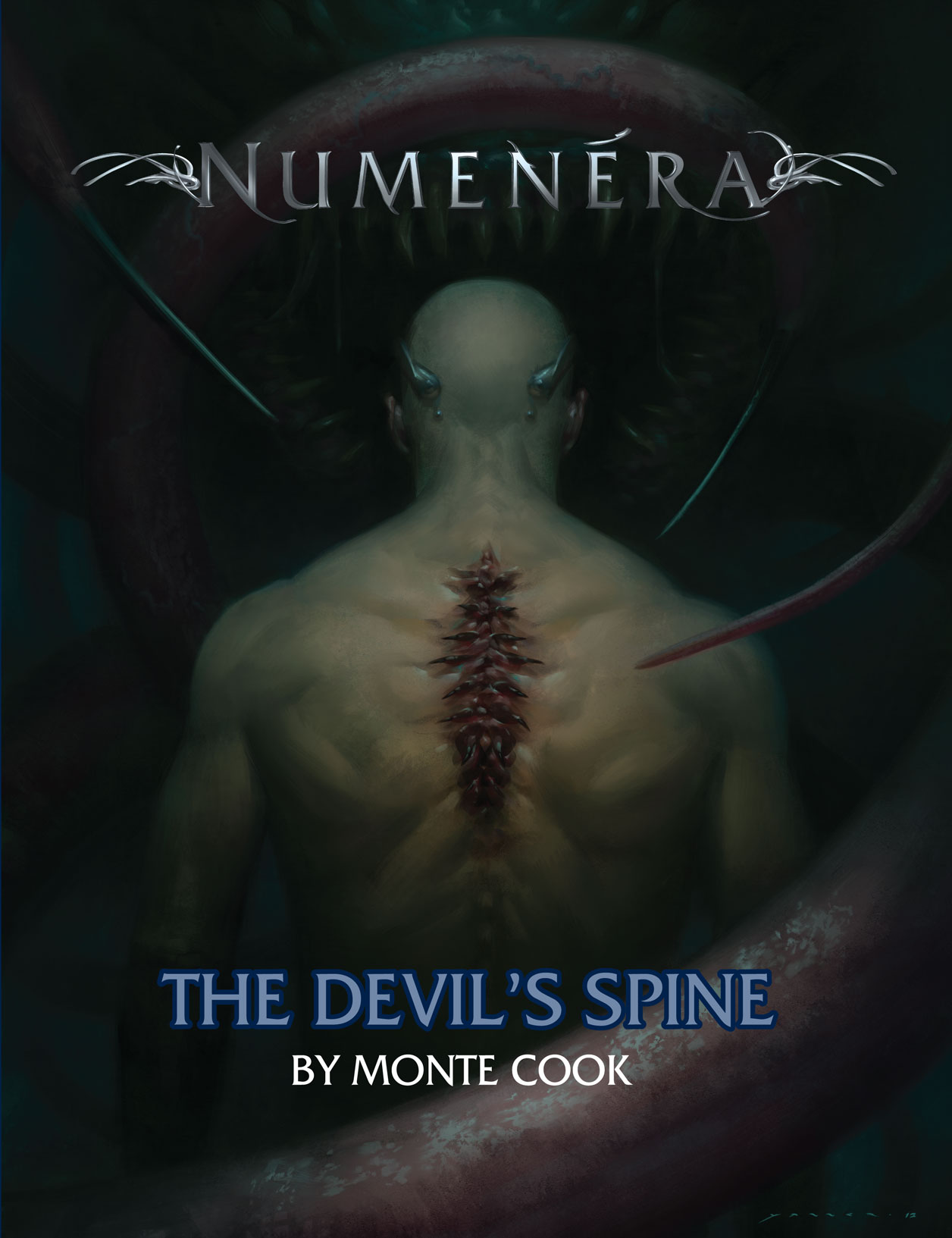 It begins simply enough: A nobleman’s estate needs tending in his absence. But what secrets lurk in its shadows? What deals has this man made with whispered voices in that darkness? And once such a discovery is made, can it be undone?

The Devil’s Spine wraps three distinct adventures in a thrilling, hard-driving frame story. The terrifying devil’s spine graft will claim a life, and the clock is ticking. Removing it will send the characters to the depths of the Mechanized Tomb, into a web of Viral Transmissions, and ultimately off the corebook map and into uncharted territory when they go Beyond the Maelstrom.

Run these adventures (in any order) as a mini-campaign, or ignore the frame story and use them as standalone adventures. In addition to introducing new territories not covered in the Numenera corebook, The Devil’s Spine also offers new creatures, characters, and items to add to any campaign.