Strange Box Sharefest and Myth of the Maker

Our Strange Box Kickstarter campaign is going strong, and we know that current fans of The Strange know about it. But we’d like to reach out to new people who may not have heard of The Strange RPG—and that’s where you, dear reader, are of critical importance. By letting other people know about the Kickstarter through retweets on Twitter and shares on Facebook, you help get the word out to new people.

So let’s make this a fun little challenge!

Bruce’s next novel, Myth of the Maker, comes out in April of this year (you can preorder it now!). The idea behind the novel served as the basis for The Strange RPG—he and Monte thought it would be a cool game setting as well as a cool story. 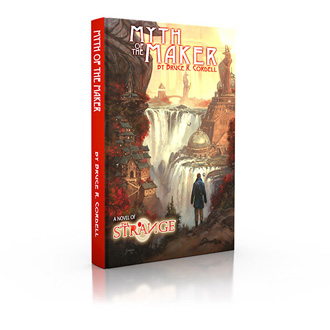 And if we push past 100 to even higher numbers, we may get Bruce to do something even more wild! 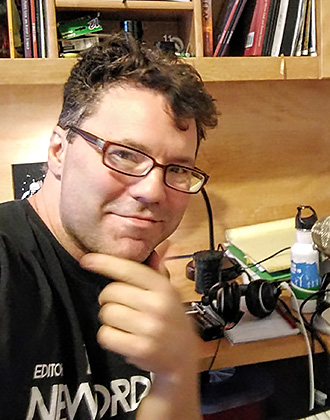 But we have to hit those two share/retweet goals before the Strange Box Kickstarter campaign ends (March 17th), or it doesn’t count!

We already have over 500 backers for this Kickstarter campaign. With your help, we can boost that to 600, 700, or even more, which means we hit more stretch goals, and means more cool stuff for you!

It just takes a few clicks to let other people know about the Strange Box! 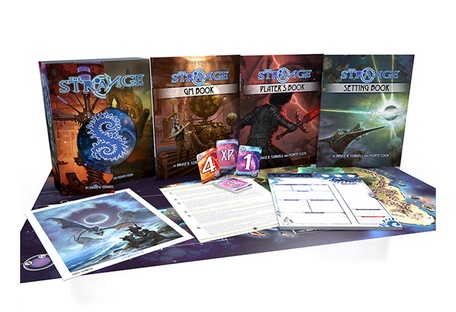